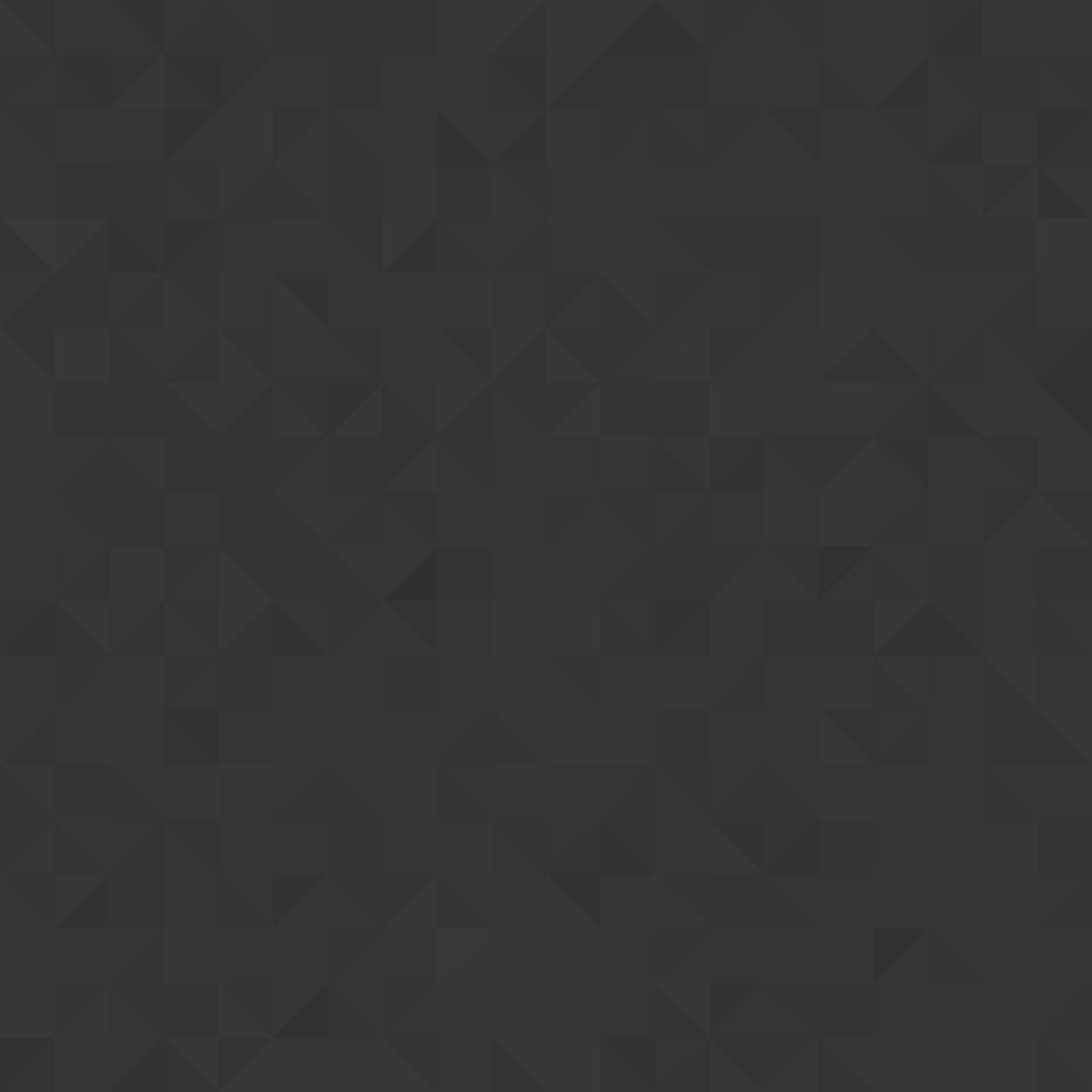 Like a lot of people, I’m into the hype of Pokemon Go. It’s not only a fun game, but it gets the player to go out and explore the world around them. (Not to mention it helps me get my daily steps in.)

Now most people only see Pokemon Go as a fad, but I see it as much more than that. As a pretty big gamer myself, Pokemon Go is doing something many other video games have failed at; bridging the gender gap.

As an active participant in the online video game community, I have always noticed that the demographic is overwhelmingly male. Whether this is due to socialization, stigma, or a failure of developers to create an inclusive environment is unclear. What is clear is that the gender gap is still extremely prevalent.

In college, I was in a sorority for over half of my time at the University. In a house of over 100 women I easily found people to connect with and become friends with; however, out of all these people, I only found one other girl that shared my video game interest. My point with this is that there must be something about the culture that does not appeal to many women.

This being said, when looking at statistics when phone and Facebook apps are involved in female to male ratio of video games, about half of participants are female. The major issue with this is that many gamers do not consider games like Candy Crush and Farmville to be “real” games. So how is Pokemon Go, a phone app, different from these other apps?

The Pokemon brand has been long established dating back to its release 1996 as an RPG (role playing game) for Gameboy. Since then more than 6 generations of the game have been released. Where am I going with all of this? Pokemon has been a long time favorite among many gamers. Pokemon Go takes advantage of this by creating an easier and more user friendly game that caters to more than just “hardcore” gamers. The simplicity of the game, while still maintaining the brand, makes it the perfect bridge to introduce video games to more women.

Since gaming is one of my favorite past-times, I am very passionate in finding solutions for making the video game community a more inclusive atmosphere for women. Video games and their design also fall under the category of Technology and Art in STEM and STEAM. Startup companies like MakerGirl and Preemadonna are teaching more young girls design, to get them involved in STEM, through 3D printing and nail art.

My connection to Preemodonna comes through an introduction to the CEO Pree Walia, who MakerGirl invited to host a special session with her device the Nailbot. The Nailbot is a device that connects to an app on your phone where you can pick from different images to then be printed on your nails. There is also an option for girls to assemble the one of the early Nailbot printer prototypes themselves with the MakerKit.

Even though I graduated with a degree in Psychology, Preemadonna has opened the door for me to get involved in the more technical aspects of the app while still applying my major by promoting diversity in STEM. This kind of work really makes me feel that I am making a small, but significant difference in the world. With innovations like the Nailbot and Pokemon Go I don’t doubt that we will see real change in STEM in the years to come.